CHILDREN OF THE RISING

Broadcaster and acclaimed author of the best-selling Children of the Rising, Joe Duffy will give a public talk based on the fascinating original research undertaken for his award-winning book, bringing to life stories and events that took place on the doorstep of Dublin 7, 100 years ago. Part social history, part reconstruction of the short lives lost during the week of Easter 1916 – some 40 children – the talk includes a slideshow presentation and Q&A session.

Images from a burning City featuring photographs and accounts of north inner Dublin 100 years ago, with contributions from local schools and others.

Admission: Free
Saturday 30th April
1.00pm
McGeoughs Bohemian Lounge
​
James Quinn examines the motivation of the 1916 insurgents, particularly the way in which their reading of Irish history determined their outlook and actions.

Children in a conflict zone
​ 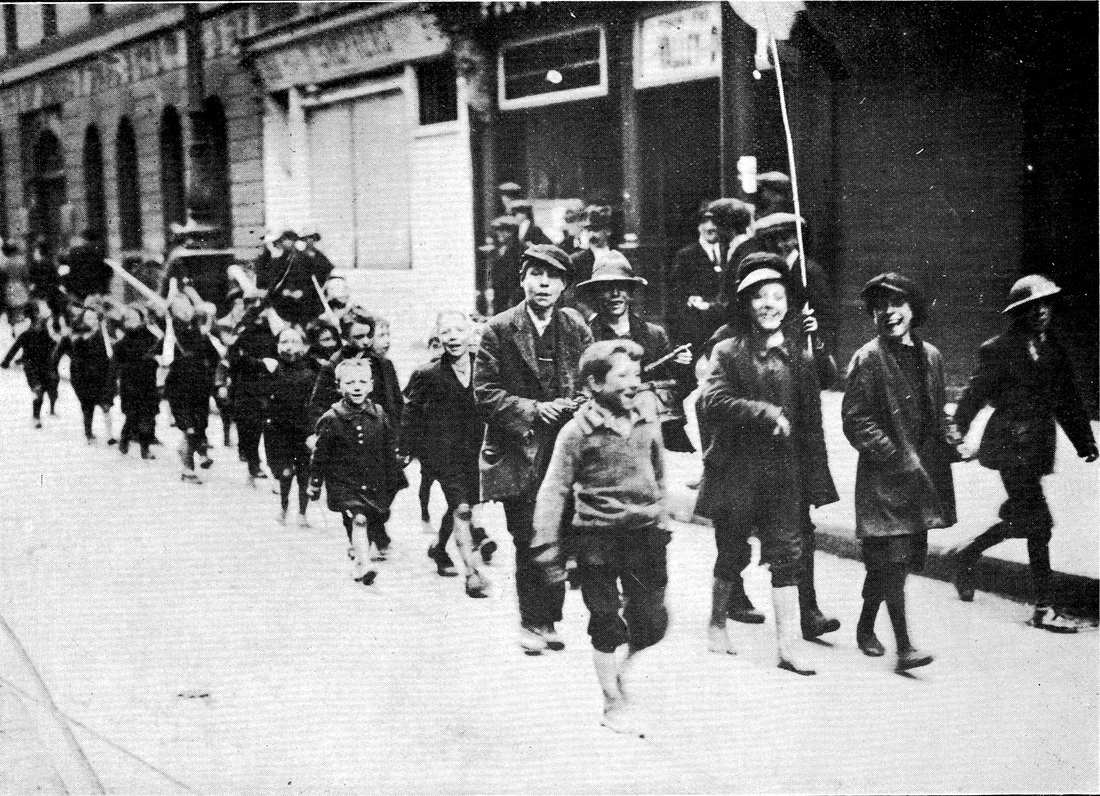 Walk back in time with Storyteller Seosamh O Maolalai, exploring the everyday life of Phibsborough in 1916. Imagine the tension of Rebellion on the familiar streets, and hear the tragic stories of three Phibsborough boys killed during the week of the Easter Rising.  What were their young lives like and how did they find themselves caught in a deadly conflict zone?

This guided walk is suitable for family groups (no unaccompanied children)

Admission Free:  Booking essential.  This event can be booked by calling in person to
the Phizzfest Pop-Up Booking Office in the Phibsborough Library, North Circular Road on:
Saturday April 16th  10.30am – 12.45pm 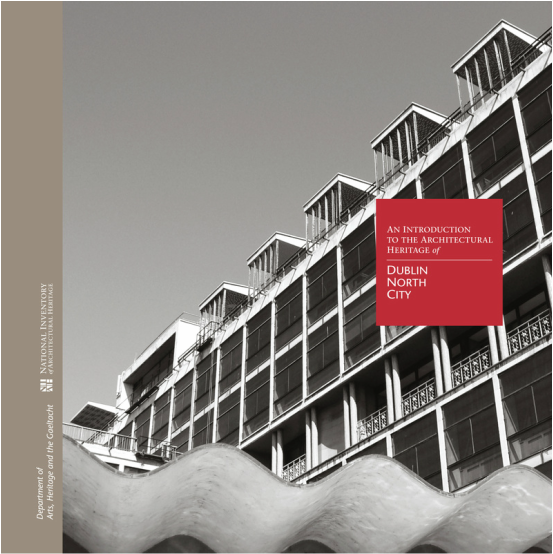 a pictorial history of dalymount park 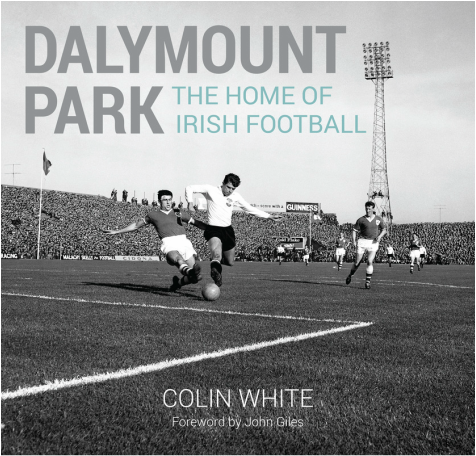 Author of the recent pictorial book about the History of Dalymount Park, Colin White shares his family connection and personal memories of the treasured Dublin landmark.

​​Meet the large cast of characters who played a part in Phibsborough's Easter 1916 story:
Michael and Eily O'Hanrahan, Michael Collins, Eamonn de Valera, Harry Boland, Dick McKee, Gary Holohan;  Quartermaster Kitty O'Doherty; Jim and Delia Larkin; Nora Fleury; Géaróid O'Sullivan and the flag that flew over the GPO; the tragic death of young Sean Healy at Dunphy's (now Doyle's) corner; Quartermaster General Bulmer Hobson's incarceration on the orders of Commandant General Sean McDermott and the message, delivered by Sean T O'Kelly that saw Hobson freed to walk from the pages of history. The cordon, Adjutant Paddy Moran, the 4th Battalion of the Royal Dublin Fusiliers and the 18-pounder gun battery of the Reserve Artillery Brigade, Athlone. It's all part of this walking tour experience.

Admission Free:  Booking essential.  This event can be booked by calling in person to
the Phizzfest Pop-Up Booking Office in the Phibsborough Library, North Circular Road on:
Saturday April 16th  10.30am – 12.45pm

"Blue Heart Theatre presents Mrs Toomey's House, the story of an ordinary woman in an extraordinary situation. The stories of the brave Irish rebels who fought for Irish independence are known far and wide, yet, there are many stories untold."

Panchord Productions Present ‘Kit & Kate
by Marion McEvoy
​
In middle age, Kate must come to terms with shocking revelations regarding her grandmother's early life. In the process, she gains new insights into women’s involvement in the 1916 Rising, and their lives in post 1916 Ireland.

Previous Panchord productions include
THE BROADSTONE BRANCH and BETWEEN THE LINES

(Left) Robert Monteith, organizer of Roger Casement’s ill-fated Irish Brigade in Germany, was served with an exclusion order under the Defence of the Realm Act in September 1914 from ‘6 Palmerston Place’, where he had ived for the previous four years.

Venue: marquee on Palmerston Place (off the top of Dominick Street), Dublin 7

Join the residents of Mountjoy Street, Palmerston Place and Middle Mountjoy Street (MPM) as they explore the connections of their neighbourhood with the 1916 Rising. From the origins of Ireland’s ‘secret revolutionary organization, the Irish Republican Brotherhood’ — in the 1860s John O’Leary published the Irish People from 16 Palmerston Place — to Roger Casement’s doomed attempt to recruit a brigade of Irish British Army POWs for our ‘gallant allies in Europe’ — his organizer in Germany, Robert Monteith, once lived in 6 Palmerston Place — this afternoon of lectures and a walking tour will conclude with a History Ireland Hedge School (round table discussion) on the Rising.