A funny account of how one man turned to an unfilled dream to bridge the void of unemployment. Joe is in total control of his world. It’s a pity that it exists only in 1/35 scale and is made of plastic. Meanwhile back in the real world there’s a competition coming up and Joe just wants to be left alone to build his models and win best in show. Unemployment has finally given him the time to enjoy his hobby of sticking bits of plastic together, but unfortunately his wife, his kids, the bank, his nemesis Hermann (whose real name is Brian), the checkout girl in Tesco and Angela Merkel have other ideas.

Shortlisted for Stewart Parker Trust New Playwright Award 2014
Press Reaction:
“..diamond of a show… terrifically realised by Pat McGrath as Joe, in an understated tour de force…hilariously conjured…  Not just for anoraks or reformed modellers, this is one not to miss!”***** Irish Theatre Magazine
”..a little gem of a one-man show, witty, brilliantly observed and full of delightful touches. ..everything in this little masterpiece is memorable. [McGrath] is a storytelling genius with a light touch. Don’t miss it.” ***** Irish Daily Mail
“Pat McGrath’s one man play, is a triumph to its genre”  Sunday Independent
“McGrath’s wonderful performance does justice to his hilarious, well-paced script. The play is built on a bittersweet bedrock of unrealised dreams, stalled marriages and the impact of recession, which denudes Joe’s self-esteem and skews his priorities”. **** Irish Times
“This is an engaging one man show, tightly scripted and adeptly delivered by McGrath.” **** The Sunday Times
“McGrath’s short yet pleasant monodrama buzzes with snappy storytelling, amusing character ‘exchanges’ and comical one-liners”.  Herald.ie
“This piece has heart and soul… It is an honest, delightful down to earth piece that doesn’t try too hard, and is all the better for it”. ***** The Public Reviews

​Sat 30th April
8.00pm & 9.00pm
McGeough's Bohemian Lounge
Admission €7 (on the door)
​The stories of the rebels who fought for Irish Independence are known far and wide, yet there are many stories untold. Blue Heart Theatre presents Mrs Toomey’s House, the story of an ordinary woman in an extraordinary situation 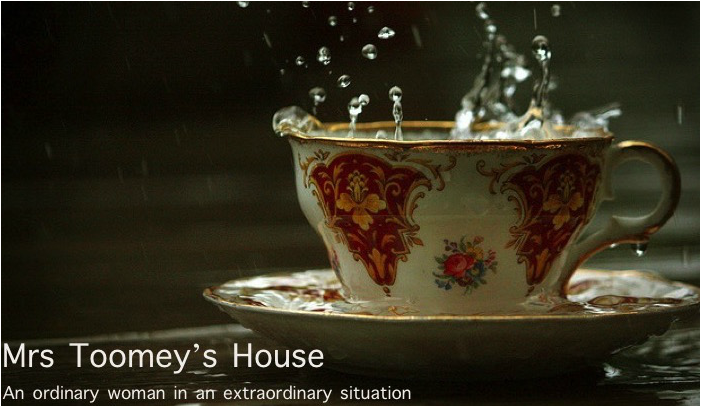 Monday 2nd May
McGeoughs Bohemian Lounge
8.00pm
€5 (on the door)
​
In middle age, Kate must come to terms with shocking revelations regarding her grandmother’s early life. In the process, she gains new insights into women’s involvement in the 1916 Rising, and their lives in post 1916 Ireland. Directed by Pat R. Burke Performed by Emma Bolger and Marion McEvoy.
Previous Panchord productions include The Broadstone Branch and Between the Lines 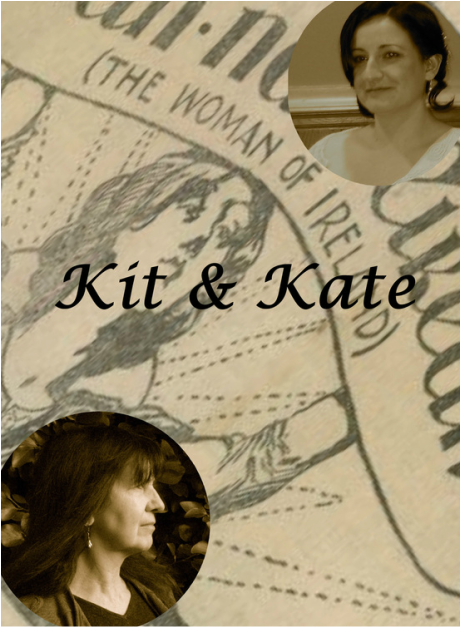